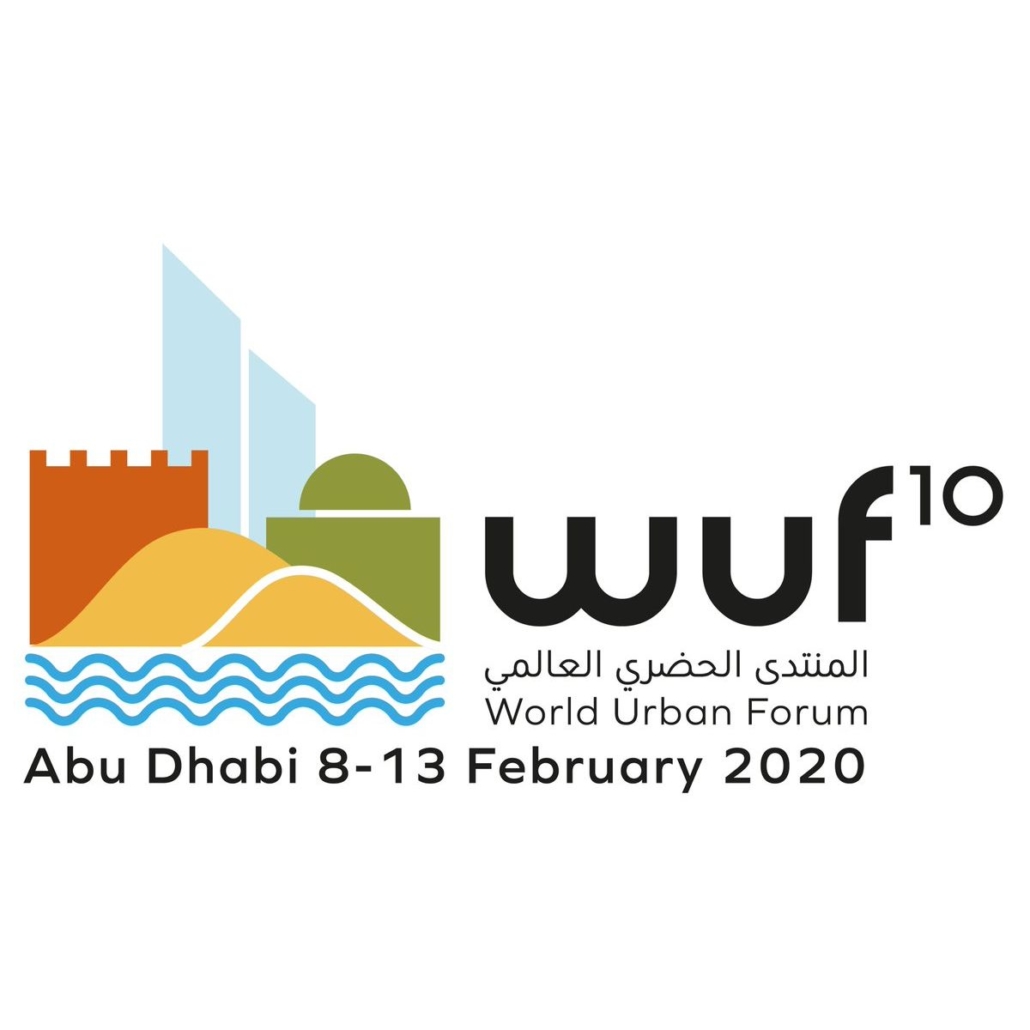 The 10th World Urban Forum from 8-13th February in Abu Dhabi marked the first international momentum on climate action and sustainable development in the run-up to COP26 in the United Kingdom at the end of this year. Convened only every two years by UN-Habitat, the biggest international urban forum gathered 13.000 national, regional and local decision-makers. Many related institutions with high stakes in sustainable urban development (such as World Bank, OECD, other UN organisations, development corporation agencies such as AFD and GIZ, banks like IDB, ADB and networks such as CUT, ICLEI, C40, adelphi and Cities Alliance) were also present at the conference.

During the international forum, the German Ministry for the Environment (BMU) and GIZ co-hosted the networking event “Localising global agendas – the case of Collaborative Climate Action”. With the objective of providing a stage for networking and facilitating conversations on forming collaborative partnerships, participants from national, regional and local governments and related institutions discussed the benefits of multi-level governance in interactive working groups. High-level expertise from Aziza Akhmouch, OECD, and Jaafar Friaa, World Bank, combined with governments’ and practitioners’ experiences shaped the narrative on how to unlock the urban potential.

The first major sight was that  local mayors are unable to implement the global sustainability agendas, such as the Paris Agreement or the 2030 Agenda on Sustainable Development on their own. Further, the implementation of these agendas does not follow a prescribed order. Instead, it needs an integrated and collaborative approach including all tiers of governments.  Second, cities’ investment in low-carbon development and technologies largely depends on favourable framework conditions and conducive environments at national level. At the same time, national governments depend on cities’ economic and innovative power with 80 % of global GDP being generated in cities. Hence, national governments that take on leadership and define a well-designed collaborative policy process, based on a joint dialogue with subnational government levels, create a win-win for all parties involved. Third, innovative approaches are key enablers for this collaborative policy process embracing all relevant stakeholders. Furthermore, more transparency in the design, implementation and monitoring of policies, notably fiscal mechanisms, e.g. through a dashboard with jointly defined indicators, play a fundamental role. In addition, urban decision makers and stakeholders need to advocate not only vertical but also horizontal coordination within line ministries and departments.

The 10th World Urban Forum kicked off what the UN declared as the first Decade of Action to implement the global agendas. Cities are where the “rubber hits the road”, where global agendas are transformed into projects and actions. Therefore, we need Collaborative Climate Action as the guiding principle with bold and ambitious alliances and partnerships, such as the Partnership for Collaborative Climate Action, that take on leadership and strive towards sustainable and decarbonized cities and regions and eventually national economies.