In February 2020, the Renewable Energy Policy Network for the 21st Century, represented by Executive Secretary Rana Adib, introduced its report on Renewables in Cities to an expert audience at the German Federal Ministry for Economic Affairs and Energy in Berlin.

The report touches on various aspects of renewable energy in urban environments. It outlines the distinct role of cities in the renewable energy transition, be it opportunities for change, regional trends or limits to actions that cities can take on their own. Drivers for a transition towards renewables in cities are explained as economic reasons, governance as well as health and well-being, illustrating that the local context and policy environment are decisive for the upgrading towards renewables.

Perhaps most relevant for the topic of Collaborative Climate Action, the report also delves into the field of urban climate policy. While only seven countries have both a National Urban Policy (NUP) and a Nationally Determined Contribution (NDC) that explicitly refer to climate change mitigation in cities, the authors argue that better cooperation between governmental levels is necessary to successfully shape the renewable energy transition. Specifically, cities can adopt stricter targets than the national level, acting as role models for other urban areas. However, municipalities often do not have the mandate to independently shape policy but are dependent on the national level. This is illustrated well when looking at non-liberated energy markets or the persistence of subsidies for fossil fuel usage on the national level. According to the report, it is of utmost importance to align national and local policies in order to realise the full potential of the energy transformation. 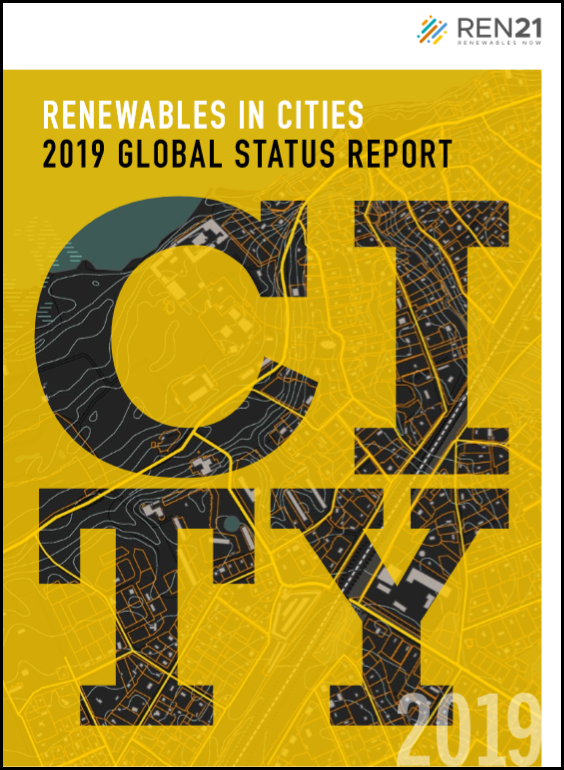